Distributed Denial-of-Service (DDoS) attacks are a serious threat to the availability of websites and web applications. Malicious parties use these attacks to overload the bandwidth and capacity of a website’s hosting infrastructure with data packets. Most often, this traffic originates from lots of compromised computers, so-called “bot nets”. The result is that reaching the target website becomes very slow or even impossible. For all practical purposes, the website will be offline for the duration of the attack.

Unfortunately, things aren’t as trivial on the receiving end. Since it does not originate from a single address but from an always changing set of machines, separating malicious traffic from valid requests requires sophisticated network technology and lots of bandwidth. 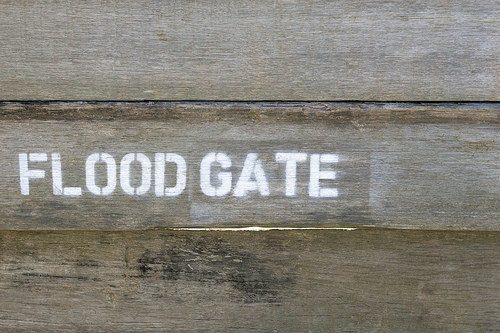 We’re happy to announce that Drupal and WordPress websites hosted on freistilbox are now protected by an Anti-DDoS system based on specialised hardware from Arbor und Juniper. This system mitigates attacks effectively in multiple stages:

Keeping your website available and secure is our top priority. That’s why we make this DDoS protection available to all freistilbox customers free of charge. It’s just another element in our service mantra:

Interested in what freistilbox offers you beyond high availability?

Get our white paper!

(Picture by Ian Clark under CreativeCommons)