It’s what we at freistilbox call “Suffering from your own success”: the debacle when your web application can’t cope anymore with the number of motivated visitors flooding in. Sometimes, you create this traffic artificially with a promotion; sometimes it’s due to a mention by an influential source (the classic “Slashdot effect”). And in the best of all cases, it’s because your offering simply hits the nerve of your audience. That’s what happened to Niantic, the creators of Pokémon Go, who are urgently looking for somebody to help them fix the servers:

Niantic can use the help — as the company scrambles to keep up with the continuing influx of demand, the game’s servers have been unreliable since launch, and certain features flat-out aren’t working.

Just when you’re generating peak interest is unquestionably the worst time for your hosting infrastructure to give in under the load. 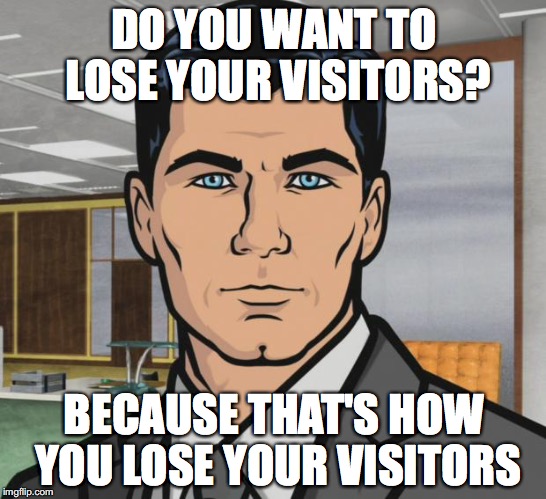 The effects of not being able to deliver your content to your visitors even go beyond image and financial damage. It can also prevent you from building upon your current success:

At the San Diego Comic Con, Niantic CEO John Hanke announced that the company wouldn’t be adding any new features to the game until the server situation stabilizes.

Now, building a scalable IT infrastructure is not trivial. The kind of person Niantic is looking for should be familiar with “real-time indexing, querying and aggregation problems at massive scales of hundreds of millions of events per day, all on a single, coherent world-wide instance shared by millions of users”. Building a scalable web hosting platform requires expertise in topics such as web protocols, distributed computing, caching technologies, database optimisation, and many more.

It’s exactly what we at freistilbox specialise in. Our team members have experience in operating web portals with millions of users, oversaw the backup service for a data centre with 50,000 servers, and ran the billing infrastructure of an international ISP. We know what it means to suffer from website downtime and how to prevent it. That’s why we’ve built the freistilbox hosting architecture with scalability in mind from the start.